(Not) Born in the USA

Two Scotsmen and an Northern Irishman walk into a bar and a certain Bruce Springsteen song is playing on the juke box. The first Scotsman looks a bit Cross so to calm his nerves, he orders a beer and waits, tapping his fingers in time to the music. The Irishman goes up to bar, turns up the music and shouts “order at the bar” to the barman, then orders a Guinness. The second Scotsman enters and nods to his two friends. He puts the music on full blast and then waits for either of them to buy him a drink as, well, he’s one of the founders of Bloody Scotland after all. Then a Scotswoman who now lives in America comes in, turns off the music and tells them all to behave. This woman is in charge in here and it’s time for some serious talking…

They’re all here for the Bloody Scotland panel (Not) Born in the USA – a group of Scottish and Irish writers who set their books in the USA. Do they know their APB from their BOLO? Well, you’ll need an all points bulletin for every one of their novels, they’re that gritty – and Be On the Look Out for their panel at Bloody Scotland else Catriona may just come after you…

Mason Cross – Scottish by accent and all American by his character Carter Blake. This man is the all American boy as he’s been all over the good old USA, either chasing someone or on the run from someone else. He’s a skilled man hunter and so when the LAPD need help, or the Chicago Sniper is at large, who’s the best man for the job?

Mason writes the ultimate thrillers – a manhunter chasing criminals through cities, deserts and every other landscape you can think of. Conspiracy abound along the highways, byways and backwaters of the USA and provides the ultimate hunting ground.

In his latest novel A Time to Kill, Carter thinks he’s left Winterlong behind, the top secret government agency he used to work for, but as we all know he might leave the world of covert operations and secret deals but that it never truly leaves him.

Steve Cavanagh knows all about APBs and BOLOs as his character Eddie is a lawyer who has to know both as he tracks criminals and other undesirables around the streets of New York. Being the city that never sleeps, he too must sleep with one eye open. This is Eddie’s city – as the streets, the taverns and the courthouses of the city are marked with precision on his criminal map of the city. This is the New York where deals are done in dodgy taverns, where those who reside in glass tower blocks close to Central park really shouldn’t thrown stones.

New York – a city whose streets are mapped out in criss cross intersections for targeted viewing like the sniper of a gun. In the firing line here is precise writing, a targeted plot and a heart-stopping visit to a city we all think we know well. But turn it over and its underbelly is dark and cold…

G. J. Brown is one of the co-founders of the Bloody Scotland festival. Also known as Gordon Brown but with pen name G. J. Brown, writing political thrillers set in Washington DC, probably just as well. For this man turns the world of American politics upside down, on its head and inside out.

Craig McIntyre might have a Scottish name but this man has worked in Iraq and is now in the middle of a different kind of war right in the heart of the US government. Scandal, hit-men and political dark dealings – these novels could only be set in Washington DC. The city is built on political foundations – the Senate and the White House all feature in the novels and Craig is the link between the high world and the under world.

Craig is a former US military man but he has a great many state secrets he could easily explode. Book three might well be called #Craiggate

Three landscapes, three thrilling characters. Someone is needed to keep them all in check. Enter Catriona McPherson who sets her novels all over Scotland and particularly gets gallus about Galloway.

Three men who hail from Scottish and Irish shores who set their novels in America and a woman living in America who sets her books back home in Scotland.

Born down in a dead man’s town

The first book to choose from Cross, Cavanagh or Brown

End up as a reader that can’t read enough

So you spend time at Bloody Scotland trying to catch up

Make sure you send out an APB for these fantastic writers and BOLO for their panel at Bloody Scotland!

This is the sixth post of the Booktrail blog takeover for a series of posts exploring where setting shapes a number of novels from authors attending Bloody Scotland this year. 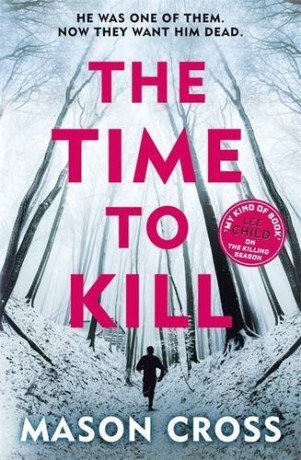 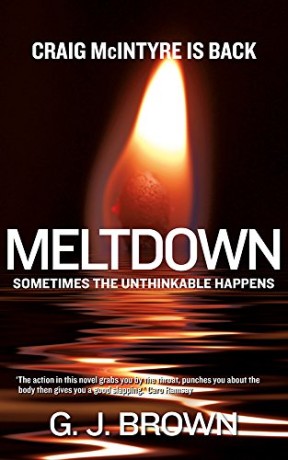 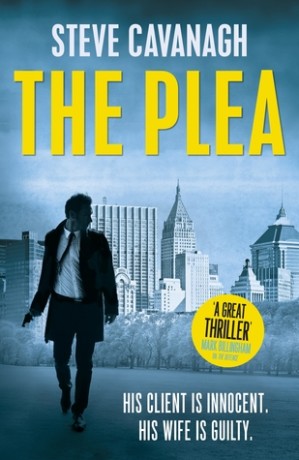