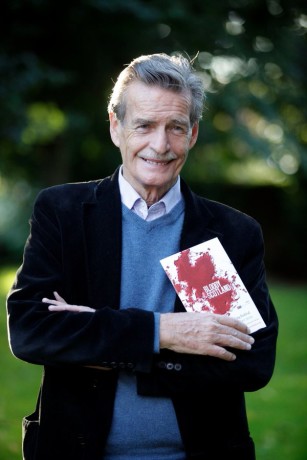 The McIlvanney Prize is Bloody Scotland’s annual prize awarded to the best Scottish Crime book of the year. It provides Scottish crime writing with recognition and aims to raise the profile and prestige of the genre as a whole. Scottish roots are a must for competition applications: authors must either be born in Scotland, or have lived there for a considerable amount of time, and their elegible book must be substantially set in Scotland. The prize was renamed in memory of William McIlvanney, often described as the Godfather of Tartan Noir, in 2016.

‘I went to Bloody Scotland and I was just knocked out….

I’ve been at literary events where a lot of people have knives sticking out their back that they don’t know are there and this event was so friendly, so supportive I was honestly overwhelmed.’

With thanks to those supporting the 2020 prizes: 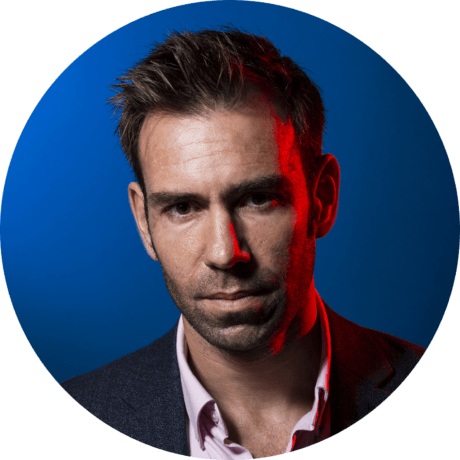 Jamie is the presenter of BBC series SCOTLAND FROM THE SKY and author of Fallen Glory. He is the Chair of Publishing Scotland and previously the publisher at Historic Environment Scotland. 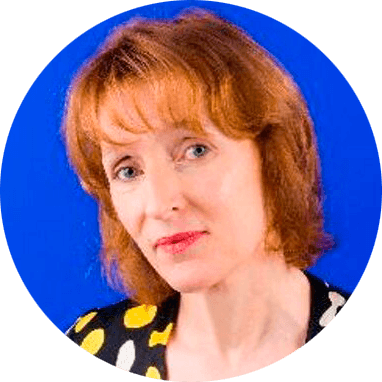 Editor of The Times Crime Club 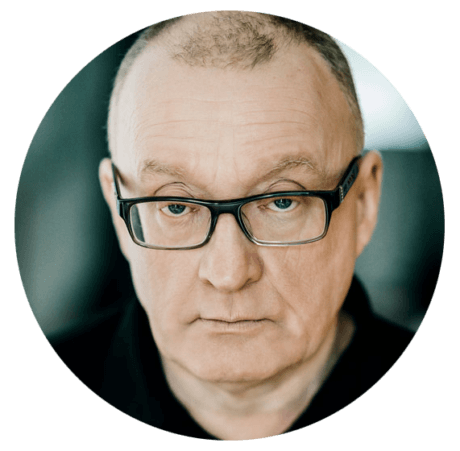 Stuart Cosgrove is a writer and broadcaster, having spent many years with Channel 4, and was named Broadcaster of the Year in the Glenfiddich Spirit of Scotland Awards. 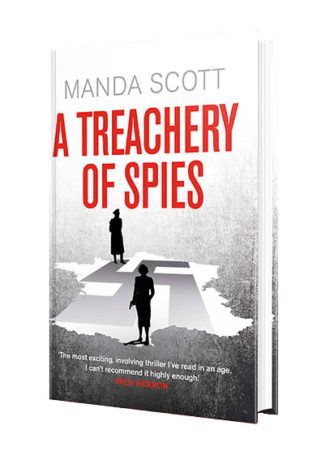 A Treachery of Spies
Manda Scott

Although Manda Scott’s A Treachery of Spies was chosen as the 2019 McIlvanney Prize winner, she chose to equally share the prize with the shortlisters Doug Johnstone, Denise Mina and Ambrose Parry. 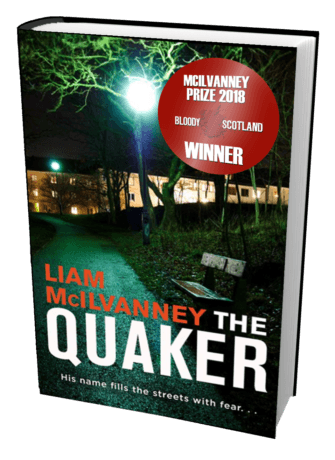 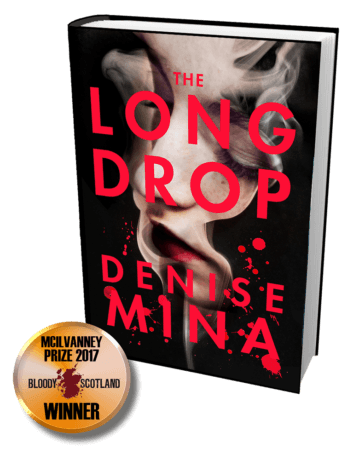 Craig Russell
The Ghosts of Altona