Who is Sam Alexander?

At 11am tomorrow, Bloody Scotland and Arcadia Books will reveal the identity of mysterious alias Sam Alexander, with the announcement happening right here on our website.

Arcadia Books revealed that the author of recently released novel Carnal Acts, was in fact a nomme de plume for an existing crime writer.

The unknown author of Carnal Acts has attracted wild speculation over the last few weeks, with readers trying to guess the crime writer’s identity on twitter using the hashtag #WhoIsSamAlexander? to discuss the book and who it’s writer might be. Over 3000 tweets have been sent by eager crime readers trying to solve the riddle of Sam Alexander’s identity. 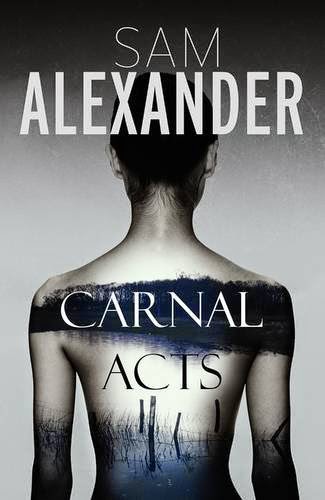