Winner Announcement: The Ghosts of Altona 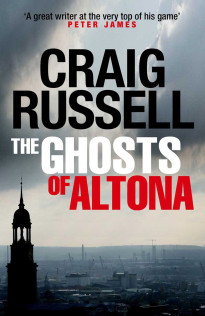 The winner of this year’s Bloody Scotland Crime Book of the Year is The Ghosts of Altona by Craig Russell – awarded at the festival at a gala dinner on Saturday 12th September, by chair of the judging panel Magnus Linklater and the 2014 winner author Peter May.

With a clever storyline that jumps skilfully between contemporary Hamburg and the same city in the early 20th century, The Ghosts of Altona sees Russell’s long-running detective Jan Fabel haunted by the discovery of a body from his first-ever case fifteen years ago, that of a cruel, beautiful student

‘It goes without saying that I am absolutely delighted that The Ghosts of Altona has won the Bloody Scotland Crime Book of the Year.  I was very happy simply to have been shortlisted for the second time—which I took as a sign that I must be doing something right!  The fact that the Bloody Scotland award is founded on the recommendations of readers themselves makes it a very special, very significant accolade—and to win out of a shortlist like this year’s, which included some of the finest crime writers in Scotland, is a huge, huge honour. I think it’s significant that a novel so clearly not set in Scotland can win the Bloody Scotland award.

One of the greatest things for me in my career has been the success my novels have had abroad—the third Fabel film will be screened on ARD1, Germany’s equivalent of BBC1, exactly one week after the award—and you could argue that The Ghosts of Altona is as un-Scottish as you can get, but I actually believe that there is no more Scottish a trait than to look out into the world, to have an interest in others like us, and unlike us.’

Journalist Magnus Linklater issued this statement on behalf of the panel of judges:

‘Despite an exceptionally strong shortlist, the judges’ decision was unanimous this year – we were all very impressed with The Ghosts of Altona. Craig Russell is a fine writer and we loved the complex, dark and unpredictable story. The quality of the writing was so strong there was a feeling that this book would stand up against any other literary prize-winning title, with its well-woven plots and sub-plots, thoughtful exploration of the nature of trauma and interesting uses of symbolism. The Ghosts of Altona, written by a Scot, but truly capturing the spirit of a city like Hamburg at different times throughout history, is a great example of Scottish writing’s international spirit.’

Also on the judging panel were Sally Magnusson, the author and broadcaster and Caron McPherson of Waterstones Argyle Street in Glasgow.

Readers can download a free chapter of the book at the following link.

Photos of the gala dinner below – all photos by Eoin Carey. 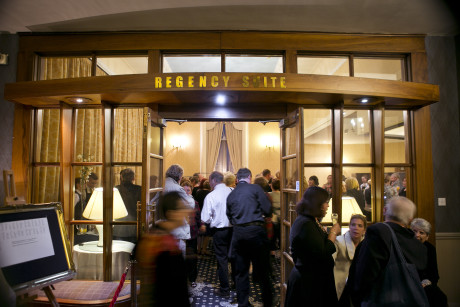 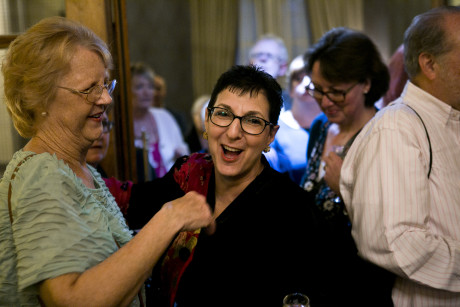 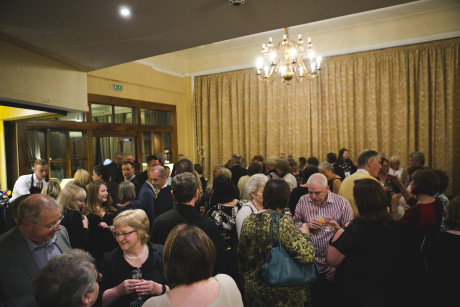 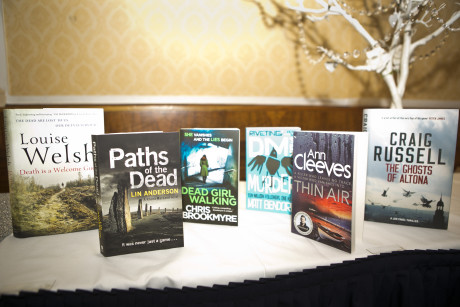 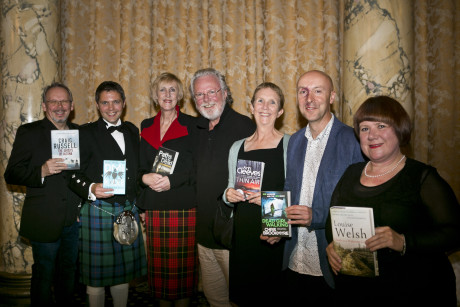 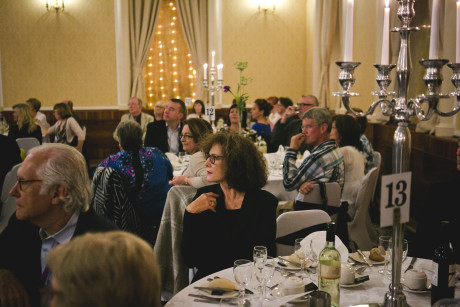 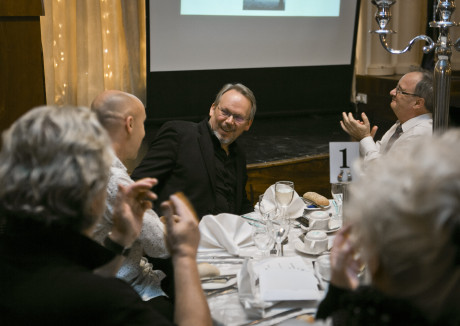 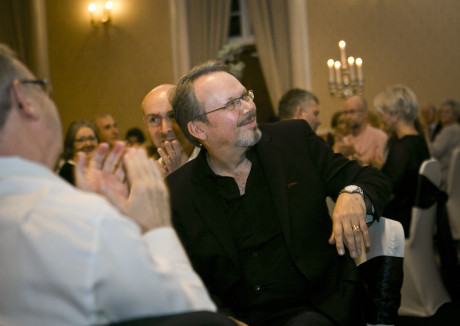 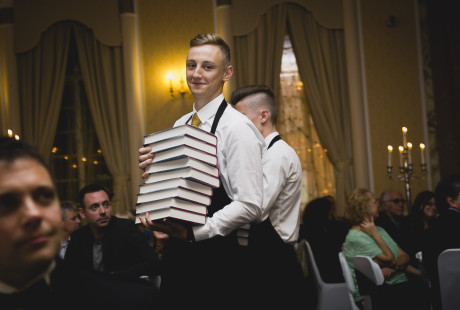 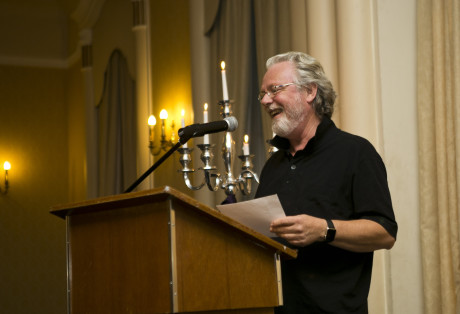 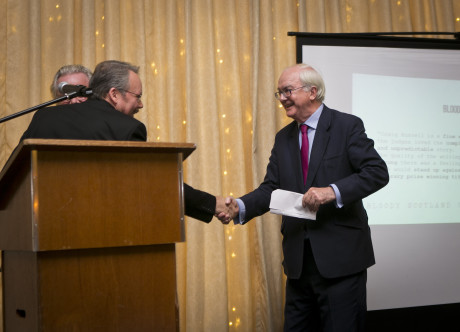 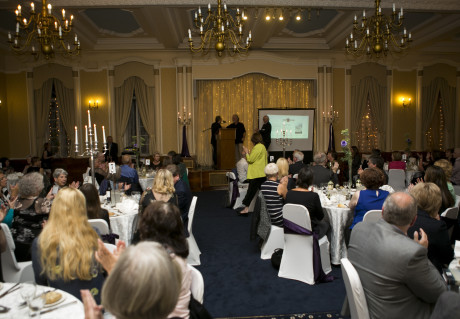 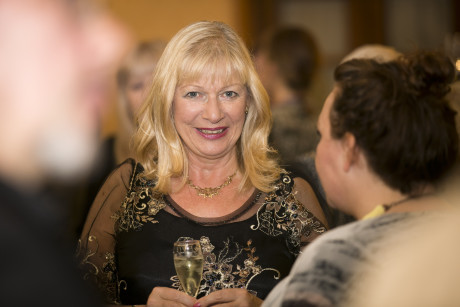 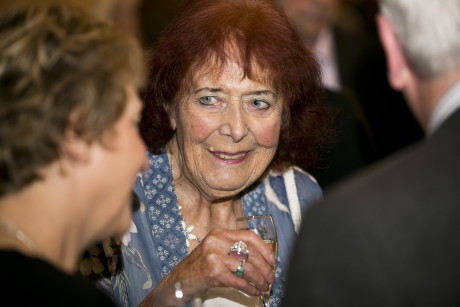 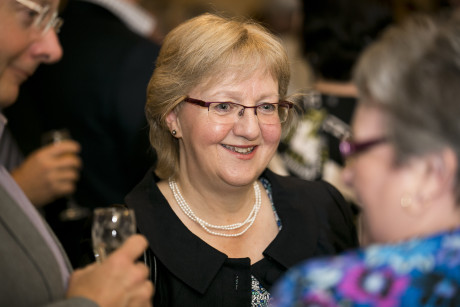 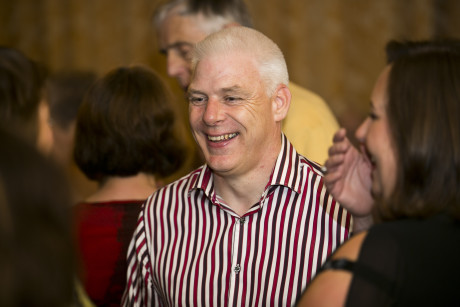 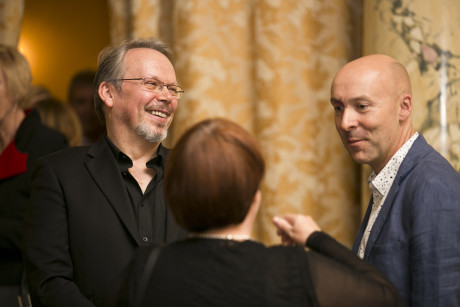 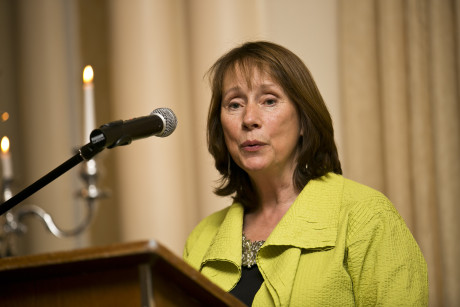 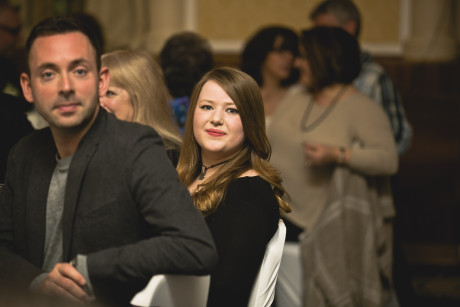 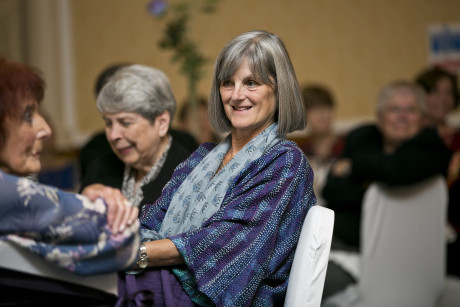 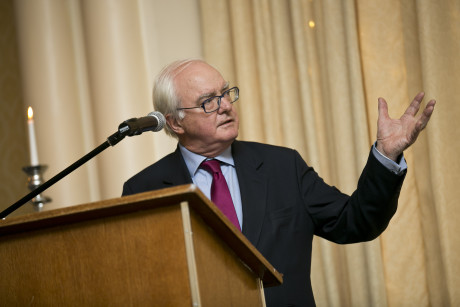 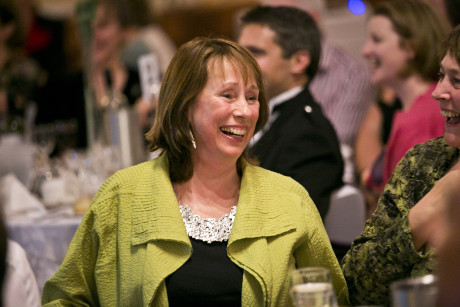 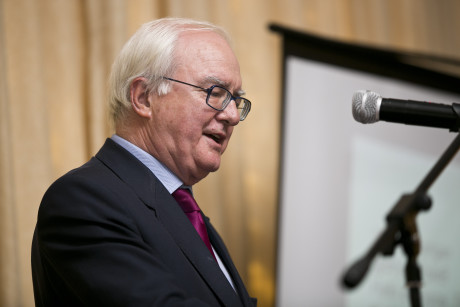 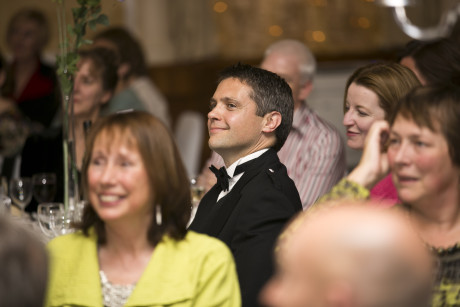 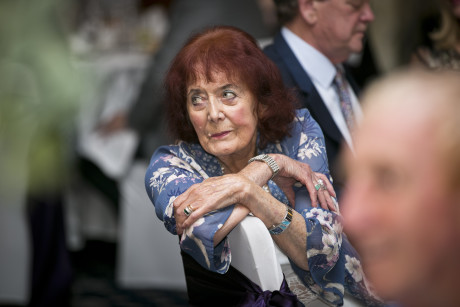 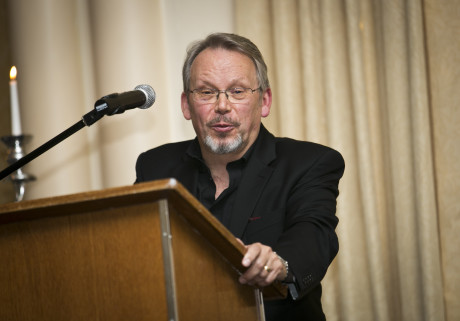