This year’s gala opening will take place on Friday 21 September where we will present the McIlvanney Prize for Scottish Crime Book of the Year. Denise Mina and Val McDermid will then lead a torchlight procession, after rave reviews last year, to their event followed by a performance from the Fun Lovin’ Crime Writers.

From book to telly: MC Beaton will be appearing with cast and crew of her Agatha Raisin series and Helen FitzGerald with cast from the new TV adaptation of The Cry.

Crime from across seas: We reveal a very special relationship with the Word Festival in Christchurch and will be welcoming Fiona Sussman and Paul Cleave, two winners of the Ngaio Marsh Prize, thanks to funding from Creative New Zealand.

And, of course… it wouldn’t be Bloody Scotland without… 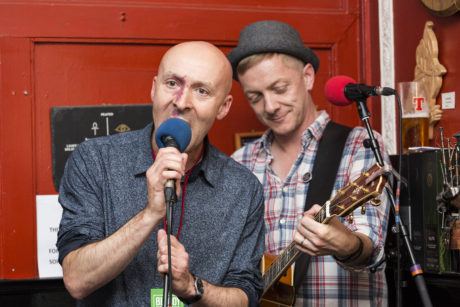 Crime at the Coo – guaranteed to sell out within hours so if you fancy rubbing (sweaty) shoulders with some of crime writing’s finest in the Curly Coo get your tickets right now! Very limited space.

We also welcome the return of…

We can’t wait to see you in September!

GET YOUR TICKETS NOW 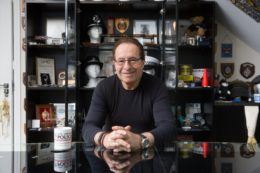 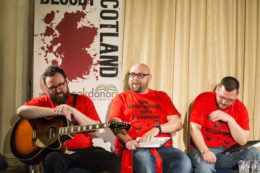 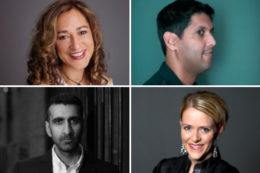 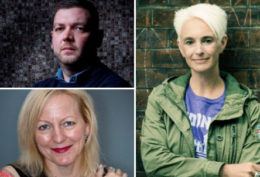 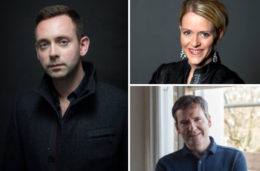 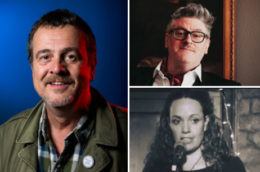