The organisers invited pitches from aspiring crime writers. Describe your novel in 100 words was their task and they flooded in from all corners of the UK. Lin Anderson and Jenny Brown were given the difficult task of sifting through them to find the final 7 talented (and brave) souls who would get the opporchancity to pitch their novels to a panel comprised of commissioning editors and a literary agent. 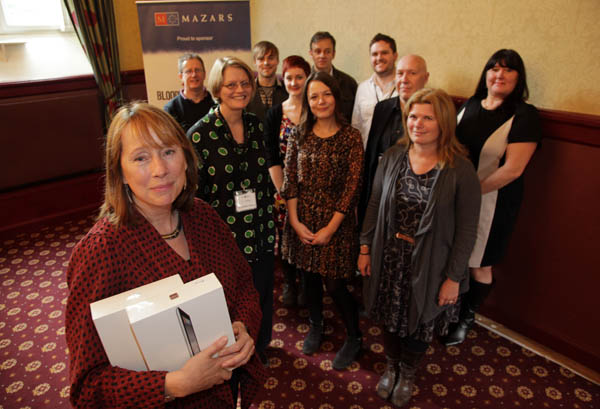 The panel of nippy sweeties:

Here’s how it unfolded:

The panel:  well chosen topic – try to get over possible comical associations  – maintain energy and pace at the beginning – a clear sense of influence and direction for your audience – universal appeal of Loch Ness – sounds well developed

Sharon Birch – Who’s Body is it Anyway? Remote cottage in the highlands – body found of someone who was thought to have been cremated 3 years earlier

The panel: title misleading, could mean anything – focus on the aspect of secrets – pitcher introduced great credentials and authenticity which is appealing to a publisher. Potential for a series is also attractive, as is location. Mistaken identity always a good start – as are dark secrets – we all identify with this. Crime is an interactive genre – we are all armchair detectives. Comparative references to Kate Atkinson worked.

The panel: loved the pitch – good introduction – brought in strong comparisons – not sure if book is a comedy – hard to pull off comedy with horrific elements – extremely strong characters – would have to see how it is developed – lots of fun – female serial killer is underdone – tricky title, but eye-grabbing.

The panel: great credential from the author – great title – familiar but different – find something different with wide appeal – past and present – urban legends – liked the atmosphere.

Mark Leggett – Closure – conspiracy – angst-ridden a driven by morality – journalist wife is murdered – chasing the murderer, his son is at increased risk – drug cartels – Mossad – a chase through Europe and North Africa

The panel:  intrigued to know how character will overcome the odds stacked up against him – will need tenacity to ensure character isn’t overwhelmed – felt it might have too much going on – two panellist loved it – wanted to know character was well-rounded enough – feels there is a good market for this kind of book – emotional heart is young son being in danger – achieves empathy.

And the winners are … JOE KNOBBS and SHARON BIRCH 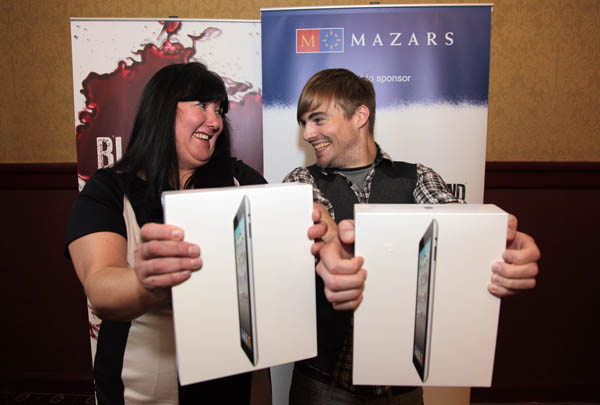