Revealing the 2019 Pitch Perfect cohort! They will be pitching to our expert panel and you can attend the event by buying tickets here. 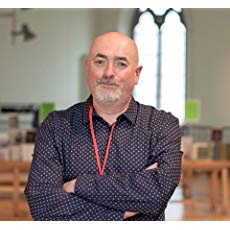 Robert Craven has been writing short stories and novels since 1992. His latest novel ‘The Road of a Thousand Tigers’ launched in November 2018 went to No.1 on Kobo downloads in July 2019 in Canada, Australia and New Zealand. Working with the Ian Fleming Society, a pitch for the ‘00’ universe grew into a stand-alone adventure in the style of Lee Child and James Patterson. His Eva series: Get Lenin, Zinnman, A Finger of Night and Hollow Point have received rave reviews and solid sales on both Amazon and Kobo platforms. His final Eva adventure ‘Eagles Hunt Wolves’ is in the pipeline for release in early 2020. A former touring musician, he also regularly reviews CDs for Independent Irish Review Ireland. Robert is a member of the Irish Writer’s Union.

Rob will be pitching The Road of a Thousand Tigers 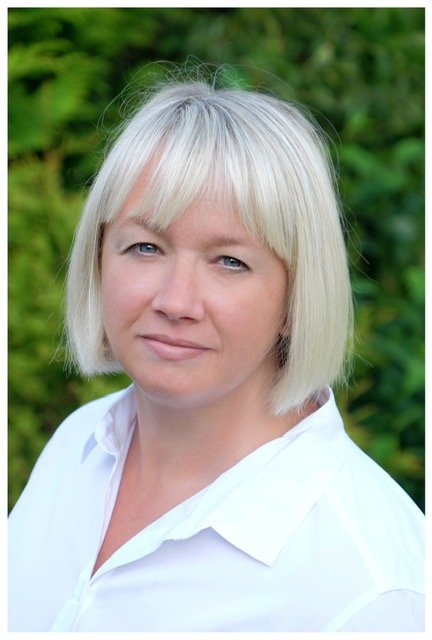 Suzy Aspley is Geordie living in Scotland with a dash of Danish. A former journalist, she lives in the Trossachs, west of Stirling, with her family including kids and assorted animals. Inspired by the landscape around her, she can often be found wandering in the forest with her dogs, conjuring up dark tales of murder and mystery. She also writes very short flash fiction and the occasional poem.

Suzy will be pitching: One for Sorrow 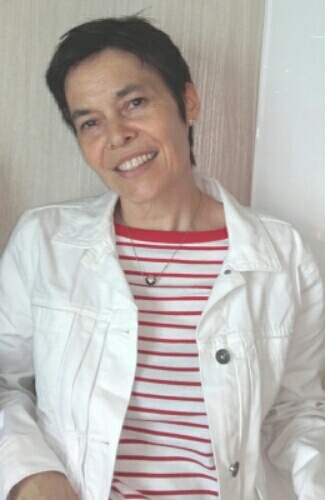 Elissa Soave is a Scottish writer whose work has appeared in Structo, Gutter, the Glasgow Review of Books, Open Pen, Literary Orphans, and others. Her story ‘Blood’ will appear in this year’s New Writing Scotland (forthcoming September 2019). She has had stories selected for performance at Glasgow CCA and the Scottish Writers’ New Writing Showcase, and another shortlisted for performance by Liars League London. She has also written two short plays, both of which have been performed by the Short Attention Span Theatre Group (@SASTSCOTLAND). She is currently on the shortlist for the Primadonna Prize (winner to be announced in December). Elissa’s fiction is set in the domestic but often dangerous world of ordinary people. Her characters tend to be alienated, damaged, and often angry, but their perspective on the world and the way in which they deal with their problems will reassure readers of the resilience of the human spirit.

Elissa will be pitching How Will You Love Me?

Dave Macdonald is a sociologist by training and has lived and worked in several African and Asian countries mainly as a drug demand reduction advisor. He spent five years in Afghanistan working for the UNODC and as an advisor to the Ministries of Counternarcotics and Public Health. Now he lives in Perthshire but escapes to India in the winter to escape the Scottish winter. Most of the year he spends his time writing and teaching Qigong. He has several non-fiction books, book chapters and journal articles, including Drugs in Afghanistan: Opium, Outlaws and Scorpion Tales, published by Pluto Press, London.

Dave will be pitching Elvis in Kabul: Killing Ground of the Creole King

Anne Hamilton is a creative writing tutor and freelance fiction editor. She has published life-writing and short stories – but this is her first foray into crime and suspense. She lives in Edinburgh with her young son.

Anne will be pitching The Baby In The Box 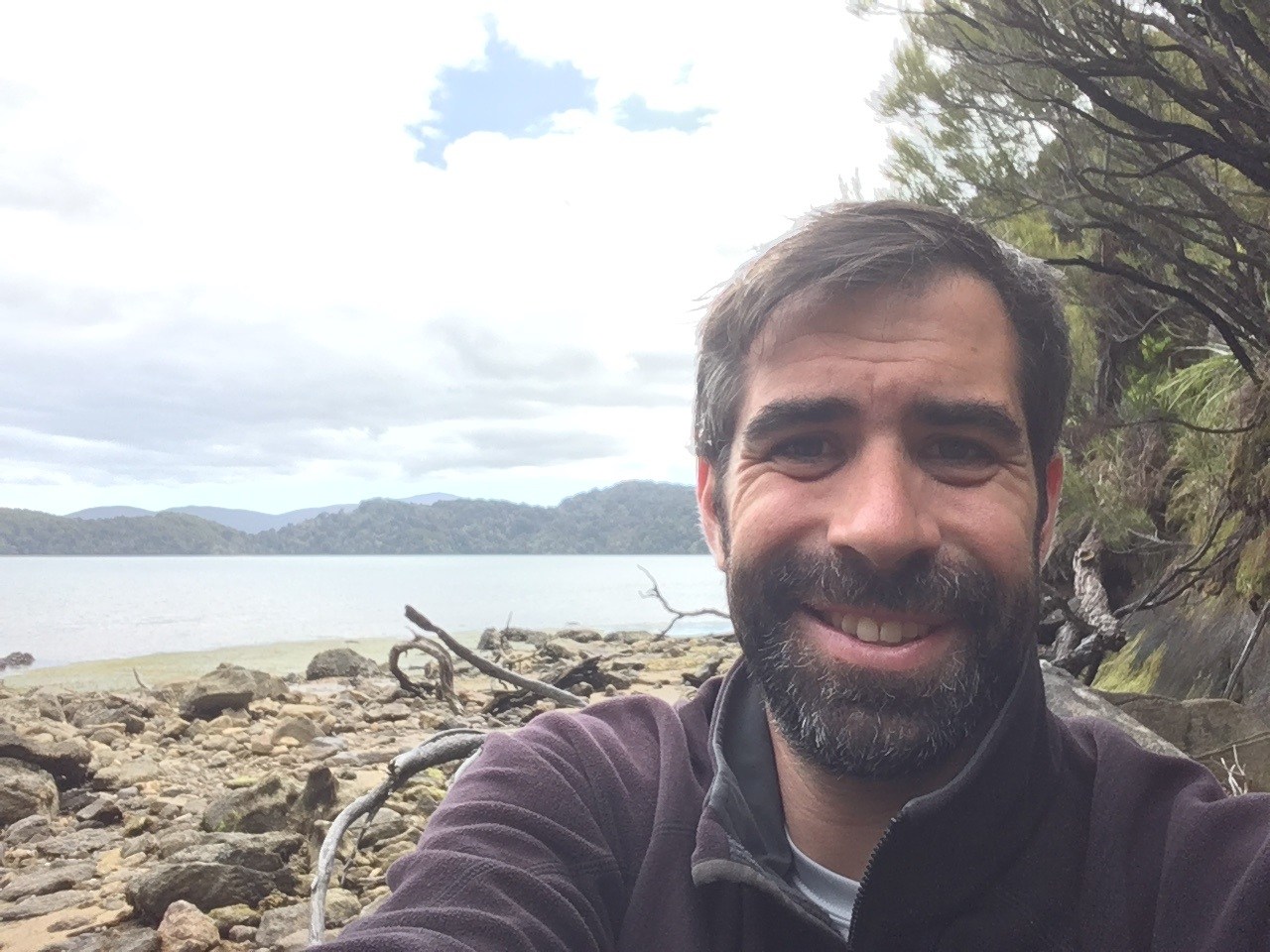 David Smith is a lawyer and writer from Washington, DC.  He spends more time in airports than is probably healthy but does not complain about the results of this practice.  He was recently shortlisted for the 2019 CWA Debut Dagger.

David will be pitching The Last Bird 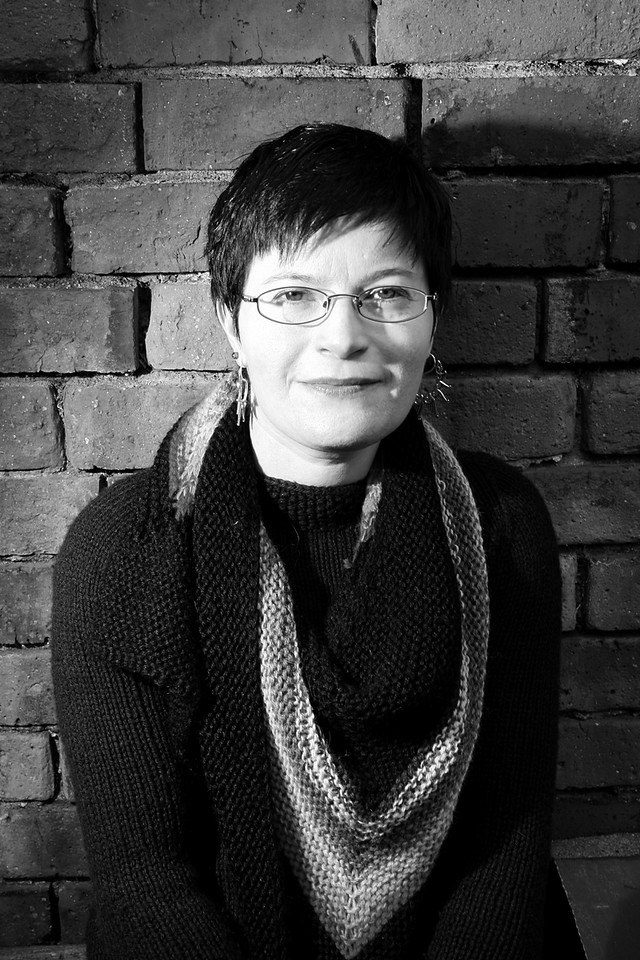 Libby Cutts is a writer, a reader, a listener and, by day, a gardener. She fell into gardening from an English Literature with Creative Writing degree and has been wrangling the greenery around large historic houses for the last fourteen years of her working life, most recently in Derbyshire. She is currently pruning and training her life into a ladder she can use to climb further into writing.

Libby will be pitching The Mere 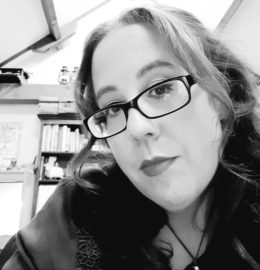 Cheralyn Wilcox (who writes under C J Willcox) was born in Bristol and grew up in Severn Beach which was known as the Blackpool of the south. She has always had a love of books and writing that was fuelled by her late father. She completed her law degree at Bristol University but decided the corporate world wasn’t for her, so embarked on other things which included being a foster carer. She now lives with her wife Kat, their four grown up children and a serious amount of animals on a farm in a little village on the edge of the Cotswolds. She and her family run the farm as a retirement home for horses and a small riding centre that specialises in working with special needs adults and children. She is about to start her final year training as a psychodynamic therapist and once qualified, she would like to bring together her therapy training with horses to help people who suffer with mental health problems.

Cheralyn will be pitching The Marble Man.