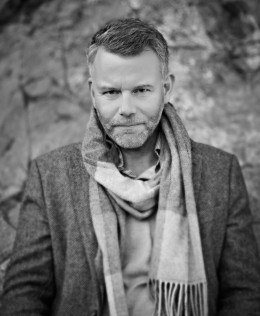 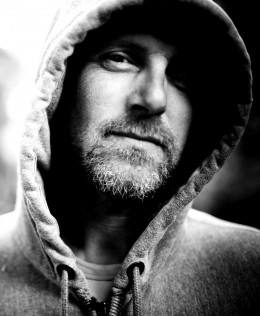 Today we are focussing on the Nordic Noir at this year’s festival.
Last week the Arne Dahl series was released on DVD. The ten-part series focuses around five of Arne Dahl’s novels and has aptly filled the void left by the end ofWallander. The man himself will be appearing at Bloody Scotland on Saturday 14 September, delighting fans of the BBC4 series with the tales behind the fiction.
Following on with the Scandanavian theme, we are also very excited to welcome Mons Kallentoft to our event, the Swedish storyteller. Kallentoft is author of the crime novels featuring superintendent Malin Fors: the first book in the series received unanimous praise from the national critics; it also conquered the bestseller charts and has today sold more than 300,000 copies in Sweden alone.
Lastly, but certainly not least, we also have an appearance from Jo Nesbø on Saturday 14 September. Nesbø is a man of many talents; a former footballer and rock musician, he also dabbled in the world of journalism and stockbroking before he explored the world of crime fiction writing. His Harry Hole series of novels have been met with critical acclaim and have won fans from the world over, with his books being translated into over forty languages.
Our friends at Nordic Noir (a society of colleagues from the University of Stirling) have recently returned from the Nordicana festival in London. They have reported back on this two-day celebration of nordic noir, which you can read all about on their blog. From reading about all the fun they had over the weekend, we’re getting excited for our own Nordic events.
Bring on Scandinavian Saturday at Bloody Scotland 2013!
This article originally appeared in the Bloody Scotland email newsletter, sign up at the bottom of the page to keep up to date with the latest from the festival.