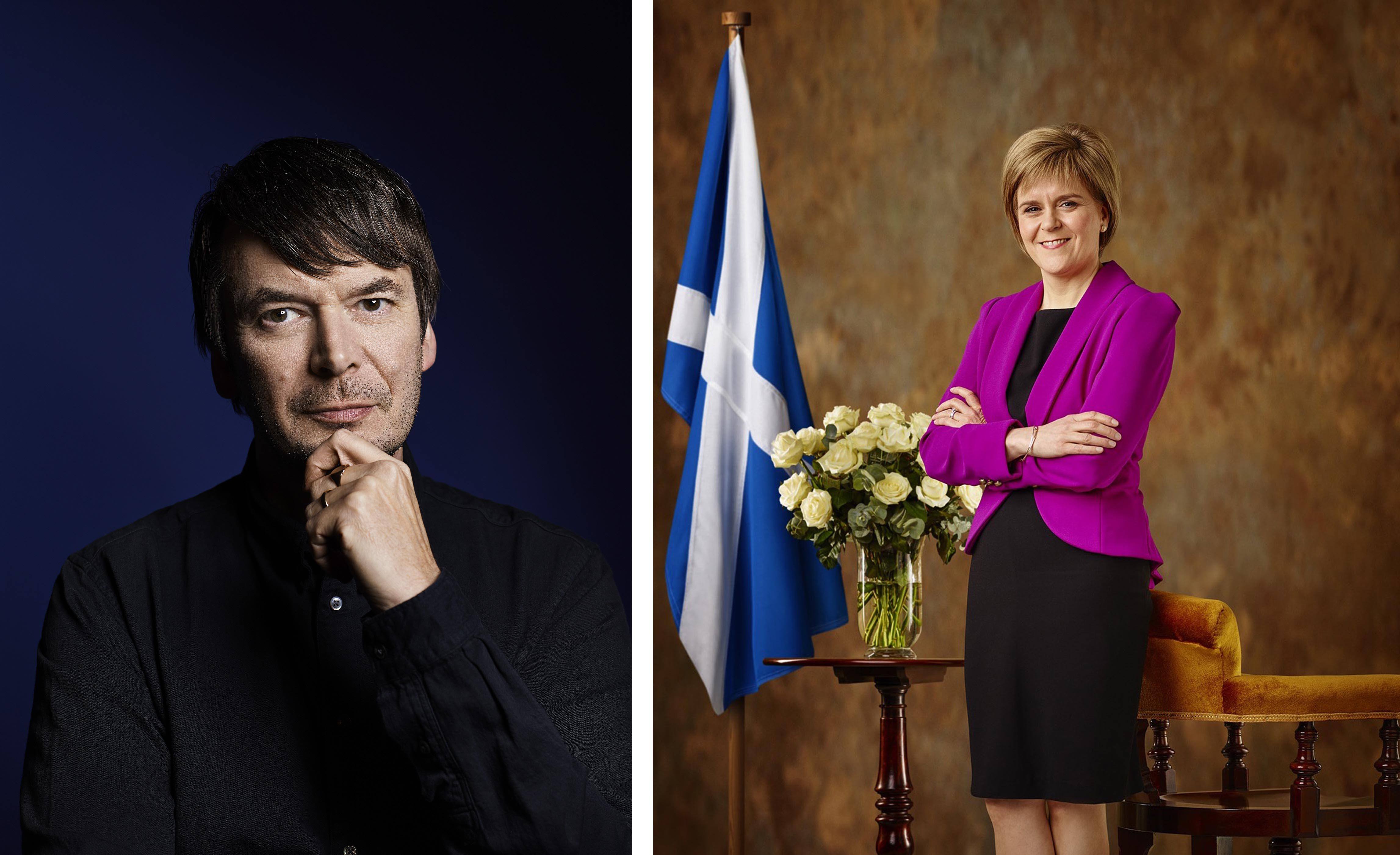 You’ve been very patient while we’ve held on to this secret for a while but now we can reveal all: Bloody Scotland is delighted to reveal that the ‘special guest’ interviewing Ian Rankin on Saturday 21 September will be First Minister, Nicola Sturgeon.

A self-confessed crime fiction fan, the First Minister was last seen at the Harrogate Crime Festival singing backing vocals with the Fun Lovin’ Crime Writers hot from their appearance at Glastonbury.

In case you didn’t know: at the last count, Ian had sold some 30 million books that have been translated into thirty-six languages and have been bestsellers around the world. As a thrilling storyteller – Ian Rankin has few rivals.

“Ian Rankin is one of Scotland’s most celebrated crime writers, world-renowned for his page-turning thrillers – so it’s a real pleasure for me to interview him at the Bloody Scotland International Crime Writing Festival.

“Now in its eighth year, Bloody Scotland is attracting writers and audiences from around the world with its excellent programme – and I look forward to attending this year’s festival.”

“I’ve probably done hundreds of events during my time as an author but this is a first for me. I’ve no idea what the First Minister will ask or where our conversation will lead. I just know she’s one of the best-read politicians currently gracing the world stage – and she definitely knows her crime fiction!”

We can’t wait to see what questions Nicola will have lined up for Ian! Sure to sell out, don’t miss your chance to attend this once in a lifetime event.

Get your tickets now. 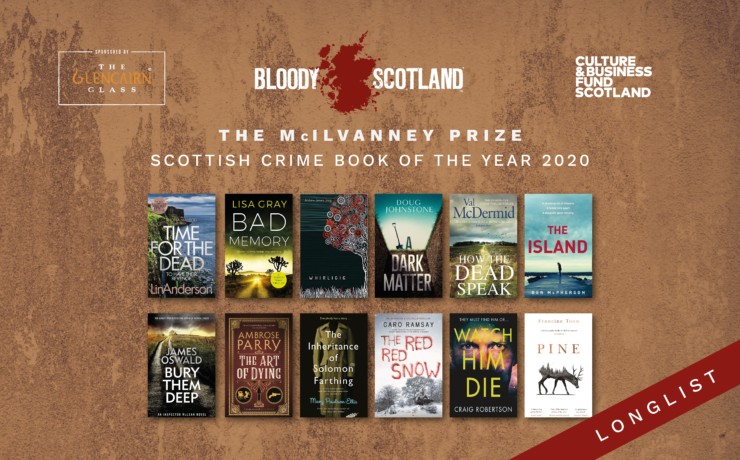 2020 might be a year like no other and we won’t be gathering in Stirling in September like we usually do but the prizes must go on! We’re so chuffed… 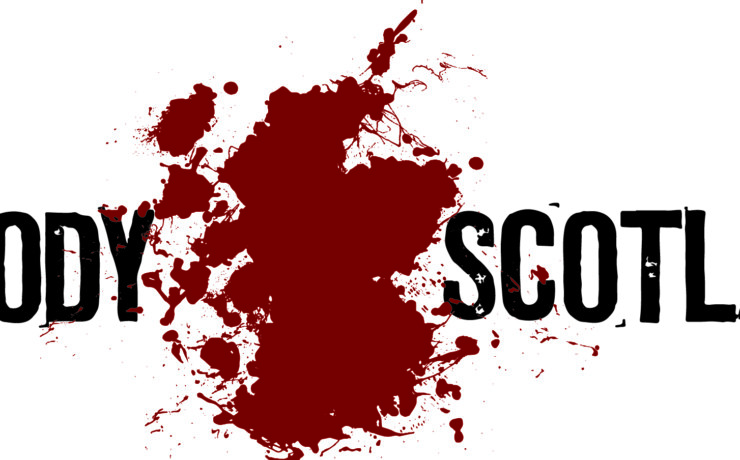 Hello friends, It may not come as a surprise but we’re very sad to announce that Bloody Scotland will not be taking place in Stirling this year due to the…