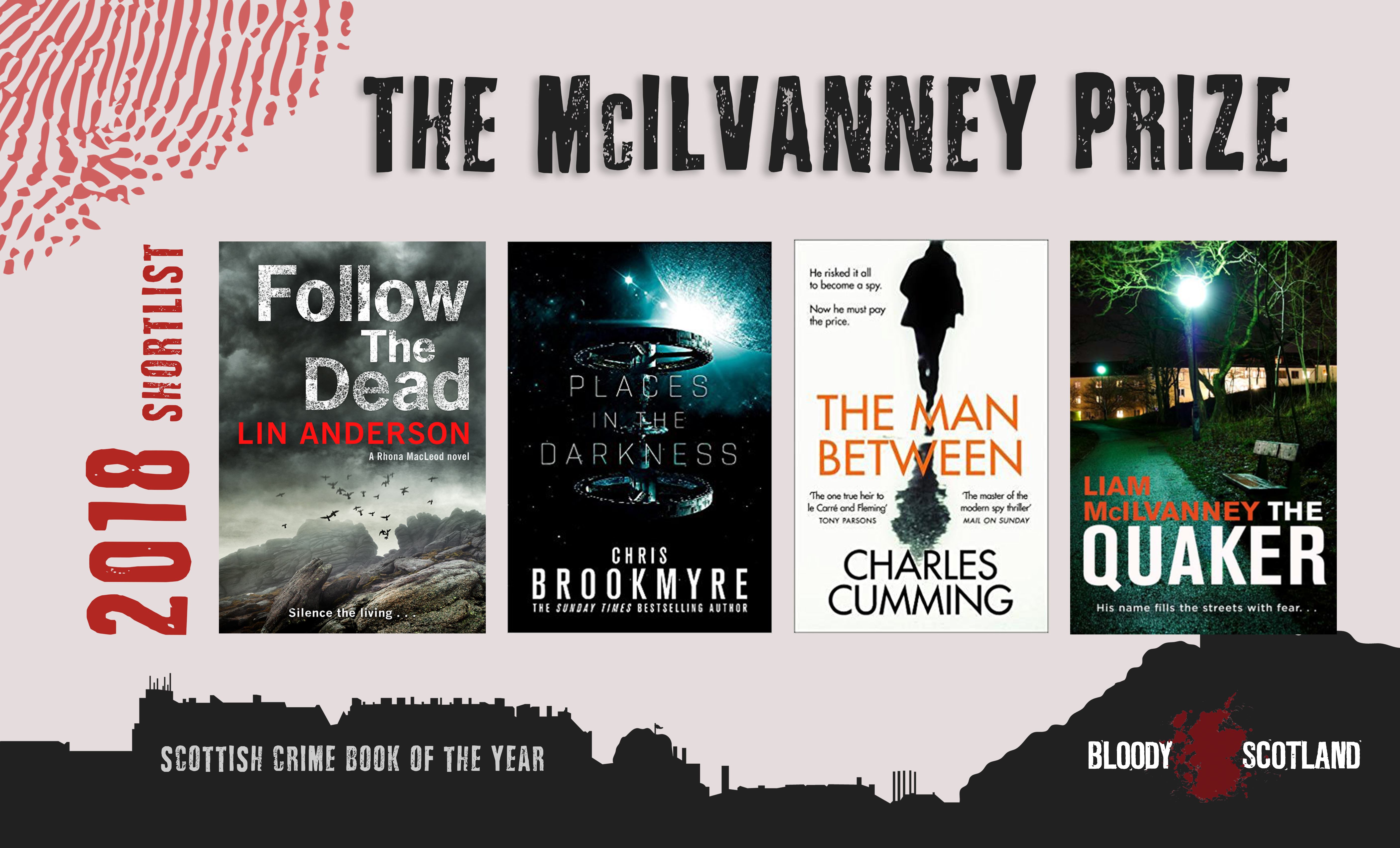 Read what our judges Susan Calman, Alison Flood and chair Craig Sisterston had to say… 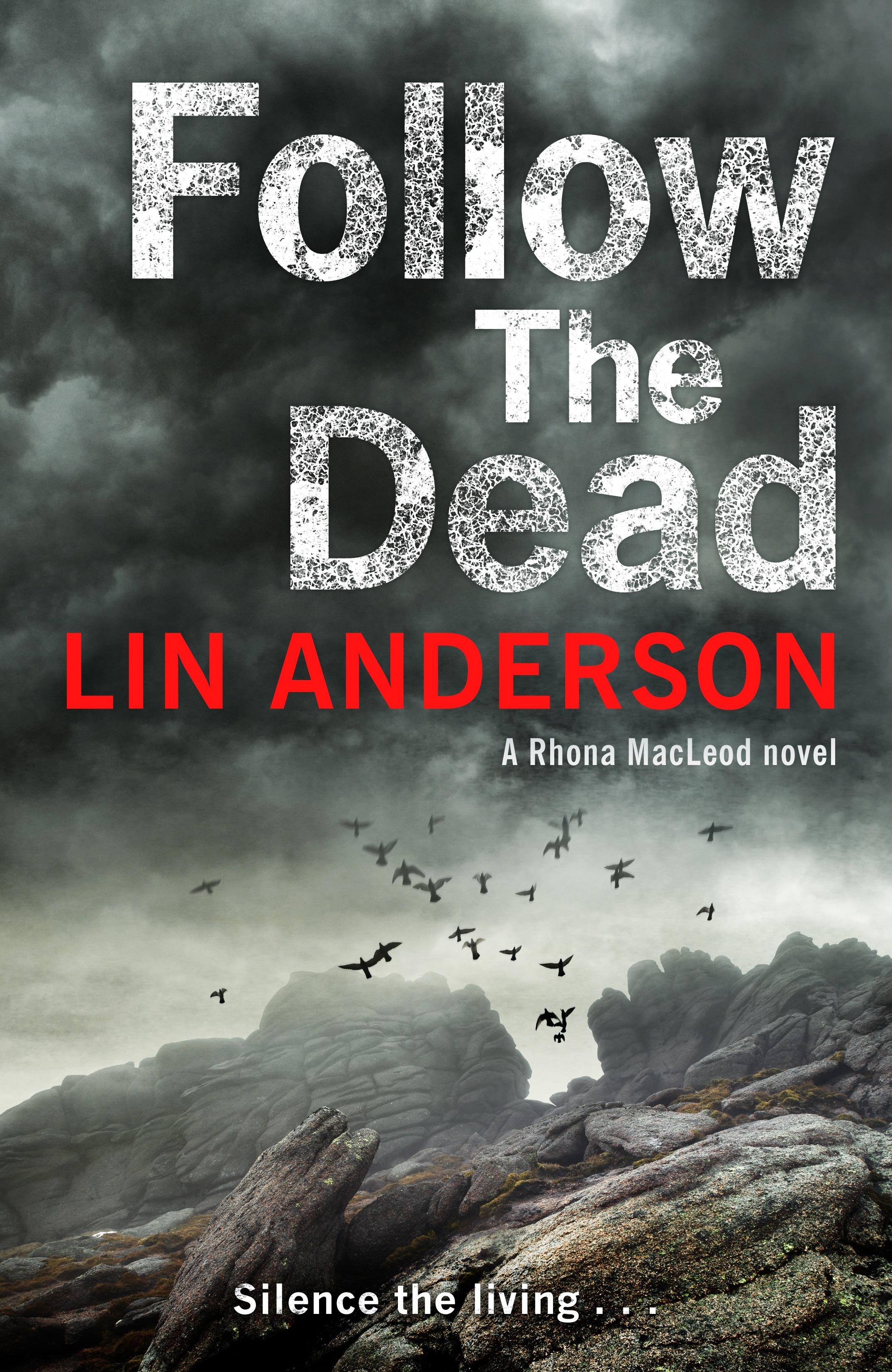 One of Scotland’s long running series raises the bar even higher, a series which is constantly re-inventing itself without being formulaic. Follow the Dead goes to dark places and tackles serious issues head on. The judges praised the novel’s evocative atmospheric setting in Scotland’s mountains and in Norway.

A series as complex and fascinating as the finest Scotch malt – and getting better with every book. 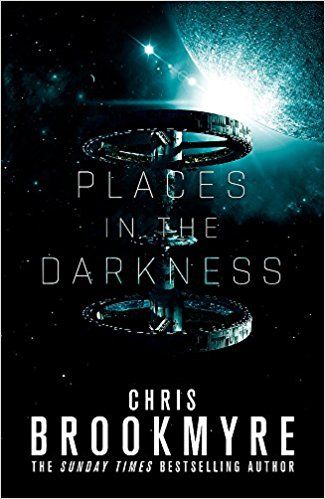 Places in the Darkness – Chris Brookmyre

One of the most arresting and original openings of any of the books we read.  A crime scene at zero gravity.

Chris Brookmyre is creating his own genre of cosmic noir in a fully realised world. A cracking thriller.

Buy Places in the Darkness from Waterstones. 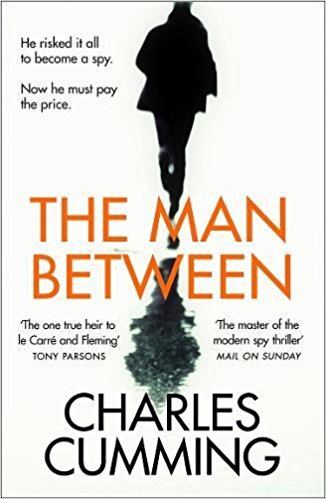 A fresh twist on the spy novel, taking the genre to a different dimension, deftly weaving political events into the story.  Endearingly charming main character. A superb page turner in the best possible way.

Buy The Man Between from Waterstones. 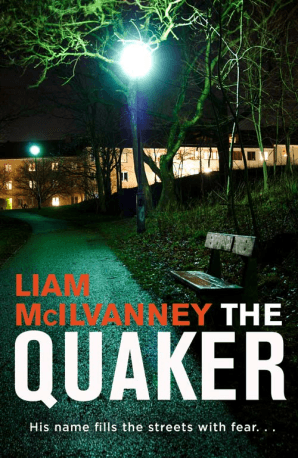 Superbly evocative of Glasgow in the 1960s, bringing a frightened city to life.  In a crowded market, McIlvanney has created a protagonist who is fresh and distinctive. He takes the familiar tropes and made them extraordinary.

Buy The Quaker from Waterstones.

Prologue For the last few years Bloody Scotland has been forging a relationship with a noir festival, Xabia Negra, in the town of Javea on Spain’s Costa Blanca. With the…

We’re pleased to announce the Bloody Scotland McIlvanney Prize for Scottish Crime Book of the Year 2019 winner to be Manda Scott’s A Treachery of Spies! The judges of the McIlvanney Prize…