We are excited and delighted to welcome Mazars as the official headline sponsor of Bloody Scotland! Here’s the press release in full:

The inaugural Bloody Scotland festival will take place in Stirling between September 14 and 16 2012, and is already attracting great interest from leading crime writers throughout the country, including Scotland’s very own Ian Rankin and Val McDermid, who will appear as two of the Festival’s leading lights.

With UK crime sales totalling a substantial £143 million last year, this is the first time the specialist literary genre will be celebrated north of the border with its own Festival. Mazars is delighted to announce its headline sponsorship of this innovative event, which has already attracted substantial media interest both at home and abroad. The Bloody Scotland website goes live today at Bloody Scotland, where people can register their interest in attending events and secure early-bird tickets.

Crime fiction is the single most popular genre amongst Scottish readers, and we believe Bloody Scotland is a truly fitting way to celebrate the nation’s burgeoning literary talent. Few other countries have produced such a number of crime fiction writers of such a high calibre so the sponsorship of such an ambitious event in the literature calendar is a very exciting prospect for us. We look forward to working with such acclaimed authors in the coming months and supporting such a vital part of Scotland’s cultural identity and heritage.

Crime literature is widely recognised as a distinct literary genre, with a devoted readership. Successful Scottish crime writing dates as far back as the 19th century, when Edinburgh author Arthur Conan Doyle created what has now become a British institution – the Sherlock Holmes mysteries.

Alex Gray, crime author, is the brainchild for the event along with her good friend and partner in crime Lin Anderson. They are also the main organisers along with Jenny Brown (their literary agent), Gordon Brown and Clio Gray, and they are supported by fellow authors who have given their invaluable assistance to help organise the event. Alex Gray says:

With over 40 literature festivals taking place throughout the UK each year, not one has ever exclusively recognised the remarkable talent amongst Scottish crime writers. Bloody Scotland will showcase all that is great in Scottish crime literature and indeed the fabulous authors who continue to excite, thrill and entertain us.

Mazars’ support will allow us to make the festival the most exciting event in the literature calendar, and we are thrilled to be able to work alongside an organisation that truly recognises the value of Scotland’s exceptional creative landscape.

Scottish crime writing continues to fire on all cylinders, and talented new voices keep appearing. Bloody Scotland is a long overdue celebration of Scotland’s favourite genre, one of its most successful cultural exports – and a chance to hear some of the most interesting international writers too.

If Scotland does go for independence, there’s one thing we won’t be short of — we’ve already got more than our fair share of top class crime writers, and plenty of them will be on show at Bloody Scotland.

Scotland is the perfect stage for cultural events, and it is hugely exciting to see Scotland’s first international crime festival taking place this year. 2012 is the Year of Creative Scotland, and the Bloody Scotland programme will showcase some of the country’s top literary talent alongside some of the best international authors on the crime-writing scene.

Bloody Scotland will take place over three days in the Barcelo Stirling Highland Hotel with headline events in the Albert Halls and master-classes on the University of Stirling Campus. This ambitious festival will include the first Scottish Crime Awards and sessions on forensic technology, morality, e-books and a ‘Dragon’s Pen’.

Mazars is an international, integrated and independent organisation specialising in audit, advisory, accounting, tax and legal services. As at 1st January 2012, the Group has a presence in 67 countries and draws on the expertise of its 13,000 professionals to assist companies, major international groups, SMEs, entrepreneurs and public bodies at every stage in their development. Mazars also has correspondents and local representative offices in 17 further countries, which gives it additional capability to serve clients to the same strict quality standards across five continents. By listening closely to clients and understanding their needs, the Mazars range of services is designed to give companies the assurance of recognised technical and regulatory expertise together with the added-value of a business partner that can advise them effectively on improving their global performance. 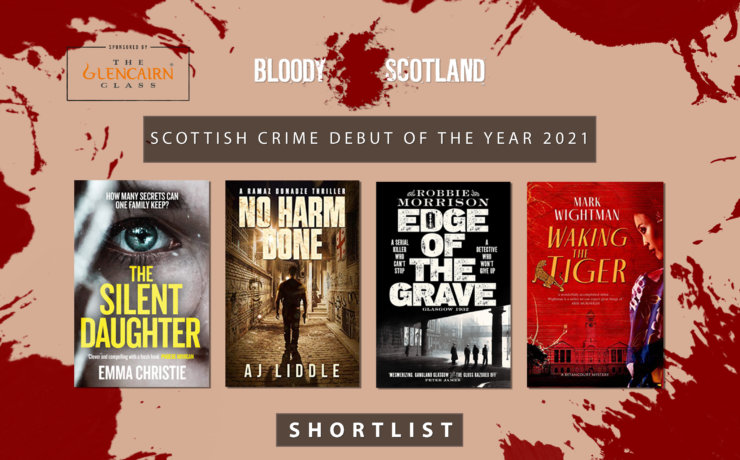 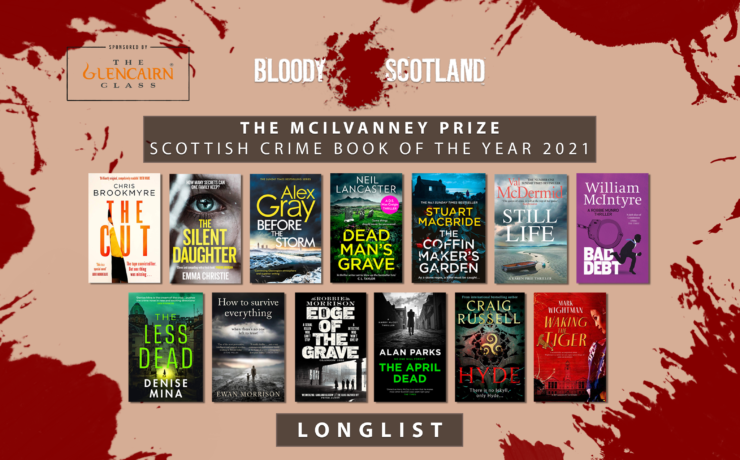