2020 might be a year like no other and we won’t be gathering in Stirling in September like we usually do but the prizes must go on! We’re so chuffed to announce the shortlist for the Bloody Scotland Debut Crime Book of the Year and the longlist for the McIlvanney Prize for the Scottish Crime Book of the Year. The McIlvanney Prize recognises excellence in Scottish crime writing, and includes a prize of £1,000 and nationwide promotion in Waterstones.

With thanks to The Glencairn Glass, the World’s Favourite Whisky Glass and the Official Glass for Whisky for sponsoring the prize this year, and to Culture & Business Fund Scotland who have generously matched the funding. 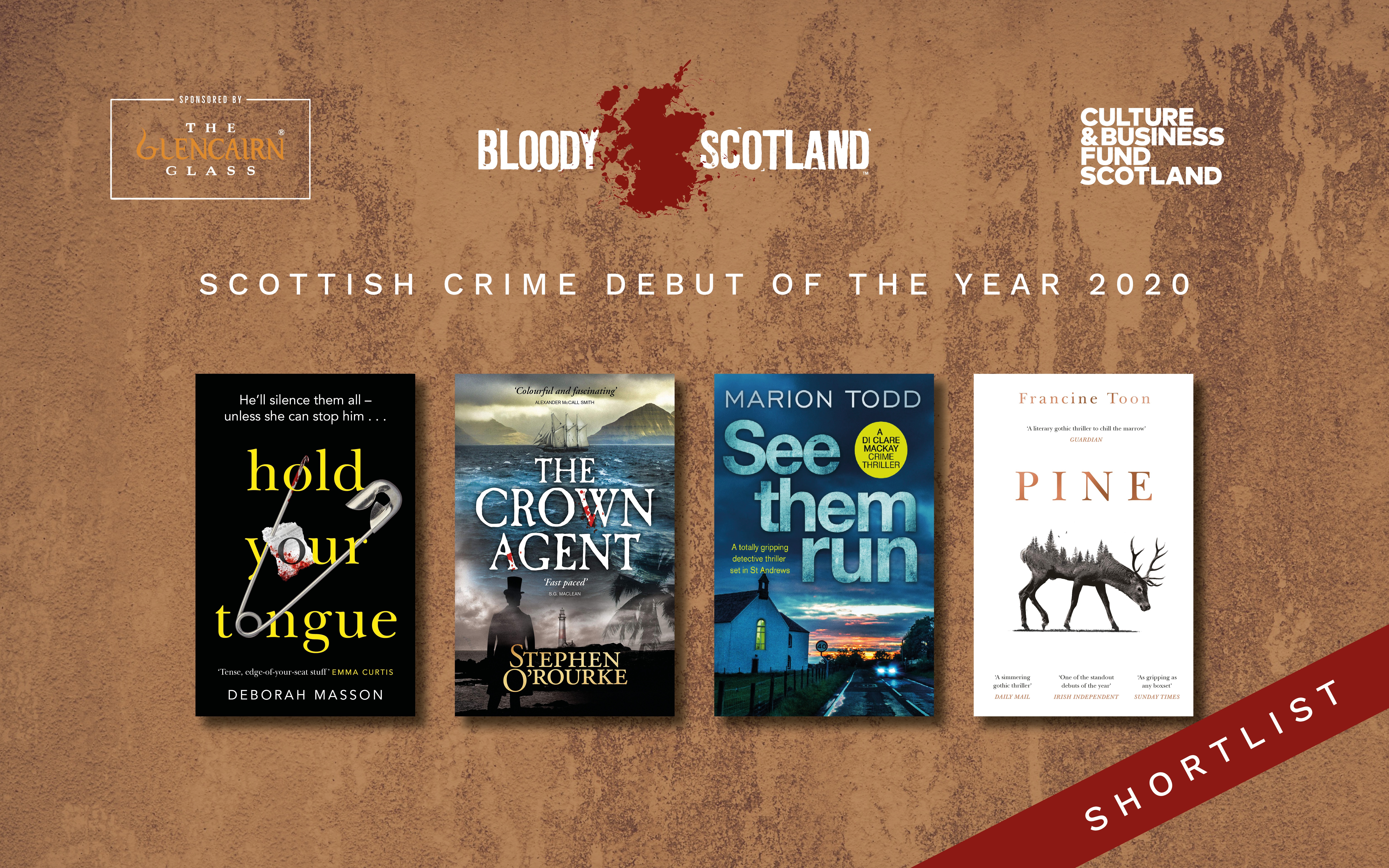 You can find out more about the debut shortlist here. 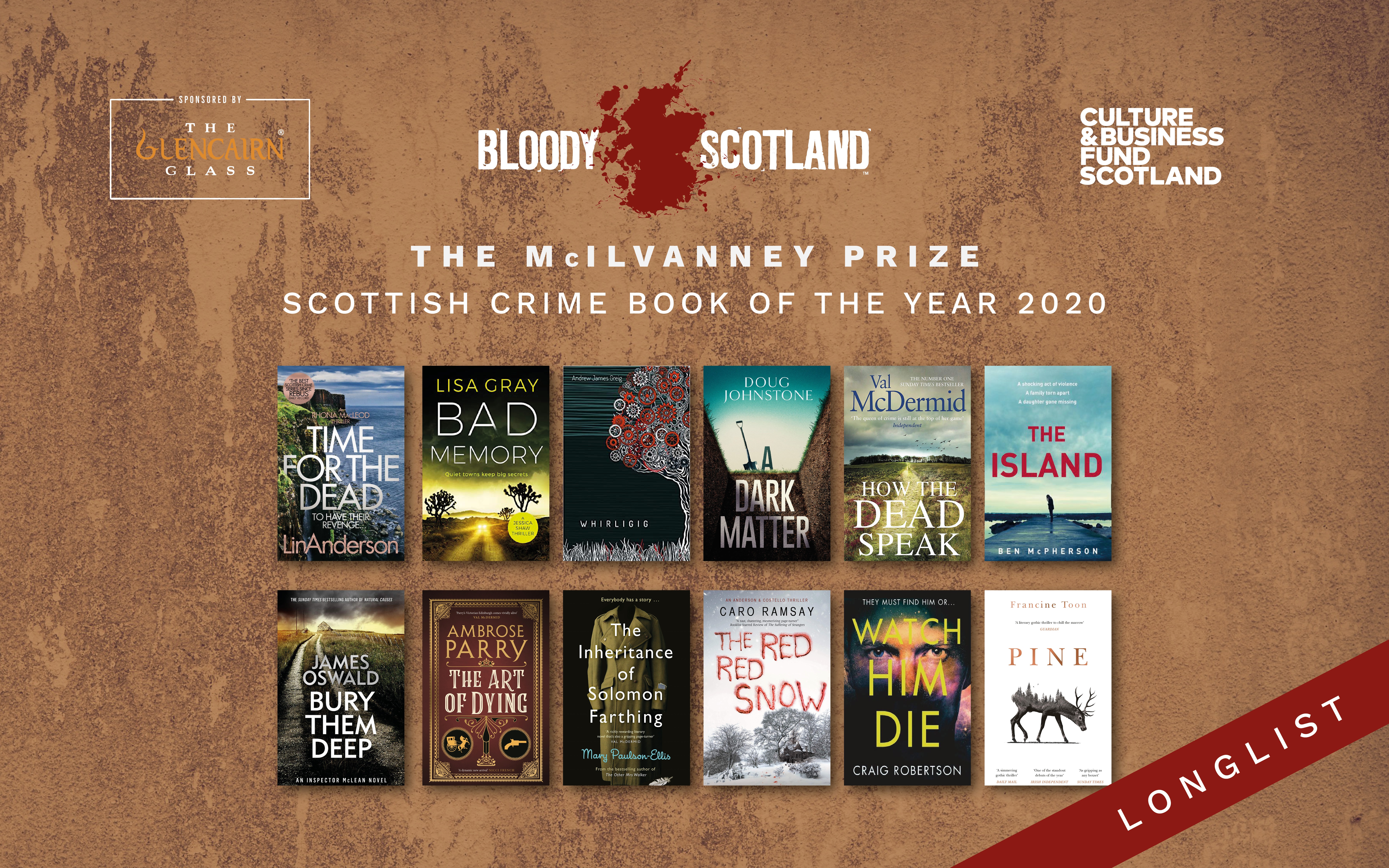 You can find out more about the McIlvanney Prize longlist here.