A short story by Gordon Brown in 12 parts

Following hot on the heels of Ann Cleeves and Clio Gray fellow writer, international marketeer, lover of all things crime fiction and co-founder of Bloody Scotland, Gordon Brown has taken the brave step of writing a brand new and exclusive 12-part short crime story sure to get the creative juices, not to mention the whisky, flowing freely.

Read Bottle part by part over on the Glengoyne blog. Here’s the opening:

The distillery opened at seven in the morning. Charlie rolled the gate home and sighed. Last day syndrome he called it. He’d been telling people about it for over a year. Ever since he had decided enough was enough and that his wife of thirty years deserved to see more of him than the whisky world allowed. Last day syndrome. Not to be confused with de-mob syndrome. That was reserved for those who don’t love their jobs. For the many out there who dreaded the alarm that each day brought them back to the reality of life.

For Charlie there was no feeling of elation as his last day approached. As the clock ran down, instead of cutting back, he had ramped it up. Putting in unpaid overtime. Filling in at weekends. In the last month there wasn’t a spare hour that he hadn’t grabbed. ‘You’d bloody live there Charlie!’ Nora was right. He would have loved to live there. But all good things come to an end. At least that’s what he had told himself when he informed the girl at HR that he wanted to call time on his job.

He’d expected a little resistance. ‘Why do you want to quit Charlie?’ ‘Have we done something Charlie?’ Not that his colleagues hadn’t been surprised.  But rather than challenge his decision they had taken the light hearted route.’ I thought they’d bury you here.’ ‘The place will collapse when you go.’ ‘Have you informed the papers?’

And then why not have a go yourself in our fabulous short story competition? 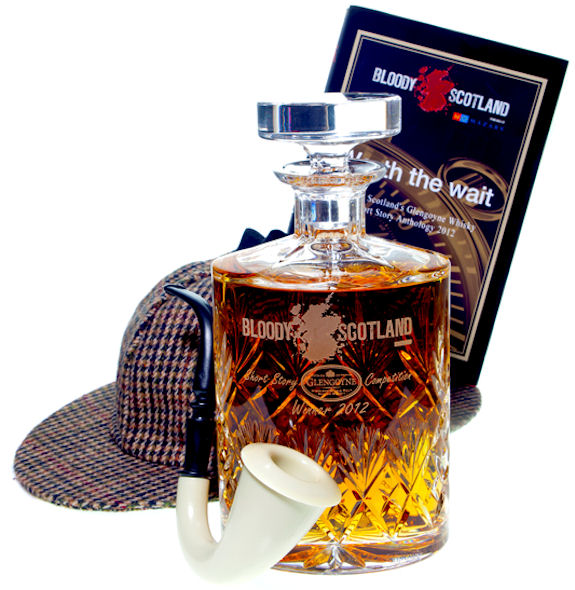