The shortlist, which was chosen by an independent panel of readers from a longlist of 55 books, is as follows:

Paths of the Dead, Lin Anderson

The Ghosts of Altona, Craig Russell 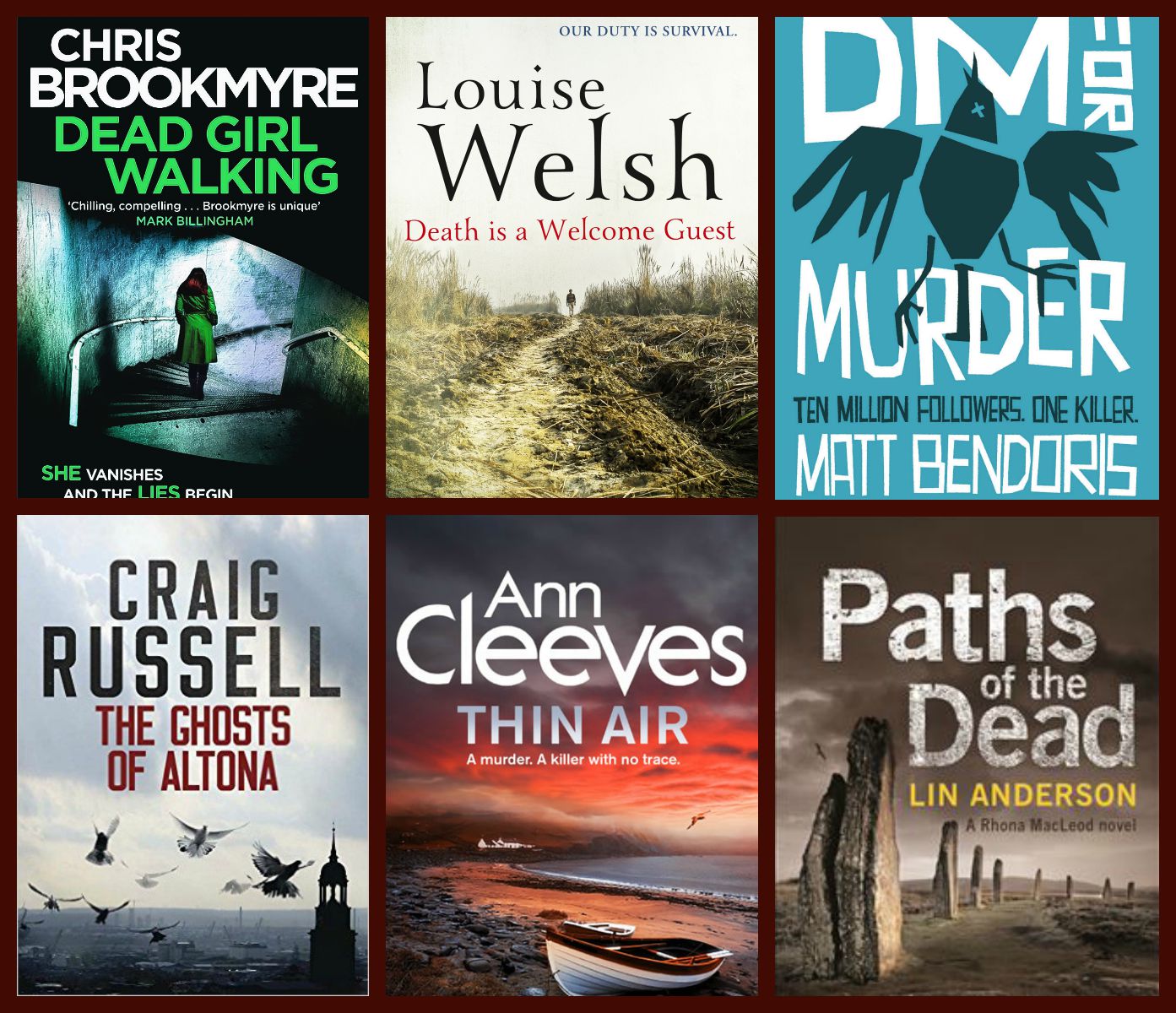 You can dine with crime writers and celebrate the announcement of the awards – buy tickets to the Scottish Crime Book of the Year Award Dinner here.