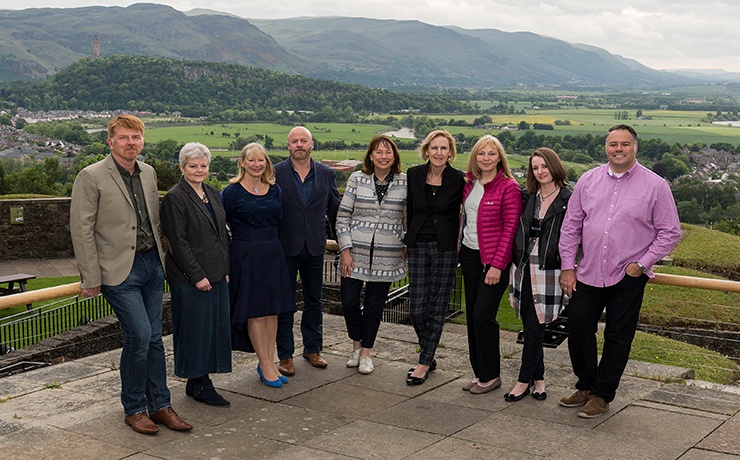 Bloody Scotland established itself as the leading Scottish International Crime Writing Festival in 2012 with acclaimed writers Lin Anderson and Alex Gray at the helm, then joined by Craig Robertson and Gordon Brown. Based in Stirling, Bloody Scotland has brought hundreds of crime writers new and established to the stage with always enthusiastic attendees who make the festival every bit as much as the writers do.

Priding ourselves as the literary festival where you can let down your hair and enjoy a drink at the bar with your favourite crime writer, we strive to put on entertaining as well as informative events during a weekend in September, covering a range of criminal subjects from fictional forensics, psychological thrillers, tartan noir, cosy crime and many more. With an international focus at the heart of Bloody Scotland, we are always looking to bring in crime writing talent from outside of Scotland whom you may not have heard about. You might, however, knows us for our annual Scotland vs England football cup which always draws a crowd and inevitably ends in tears for someone… 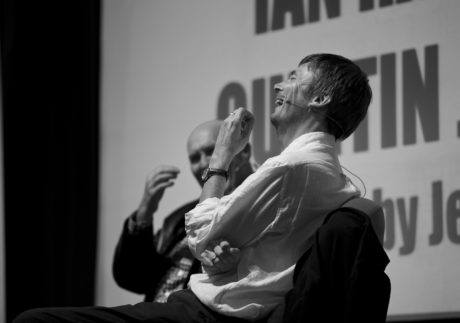 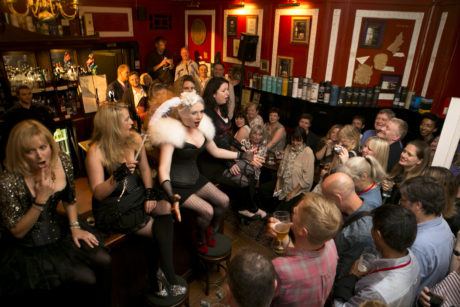 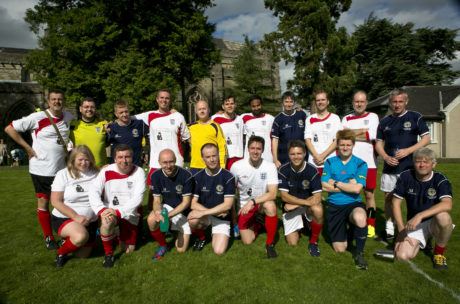 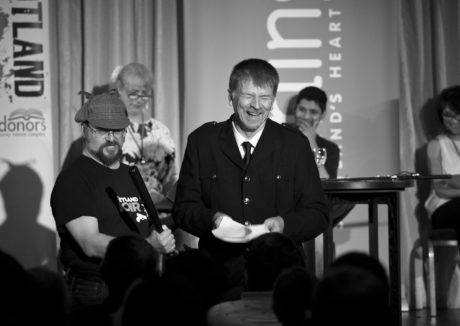 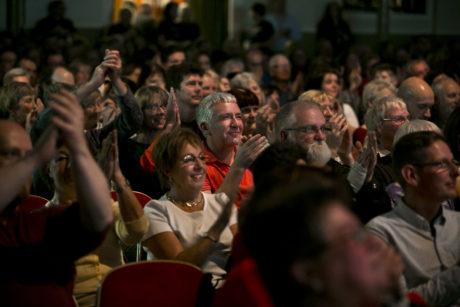 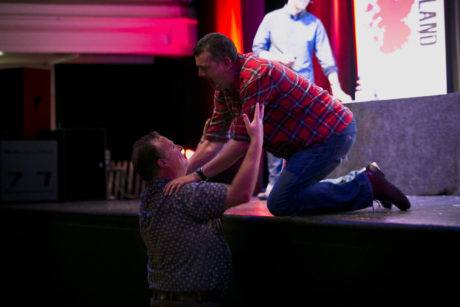